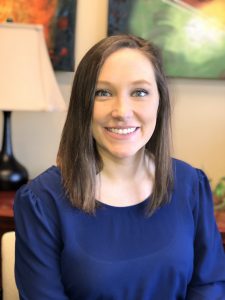 Brittany has been in the insurance field since 2012. She began her career working for a direct writer before joining the independent agency ranks. She earned her degree from the University of Central Arkansas where she was a member of the Alpha Sigma Tau sorority.

Brittany and her husband both grew up in Conway and attend New Life Church. She is active in the community as a Chamber of Commerce Ambassador, a member of the Conway Regional Women’s Council as well as an associate member of Faulkner County Board of Realtors. Brittany and Jarrod have a son and she enjoys spending time with her family. 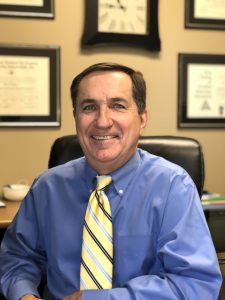 Steve has over 30+ years’ experience in the insurance Industry. He entered the insurance industry immediately upon graduating from the University of Central Arkansas. Steve has served in several capacities with insurance companies before joining the agency ranks.

Steve has earned 3 professional designations and teaches insurance classes for the National Alliance. He has served on the Independent Insurance Agents of Arkansas education committee for over 13 years and is currently the Education Chairman.

Steve is involved in the community as a member of New Life Church, Conway Noon Rotary Club and Salvation Army Advisory Board. 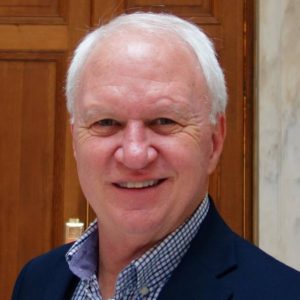 Andy has been in the field of insurance for 30 years. He graduated from the University of Arkansas with a journalism degree and began his career as a sports writer and broadcaster with KATV in Little Rock, Arkansas. In 1983 Andy began his career in insurance. He has owned his own agency and was a top performing agent for 13 years with Allstate Insurance Company. Andy has written insurance specializing in personal lines, life insurance and annuities, as well as accident and cancer lines of coverage.

Andy is a leader in his community where he has served on City Council for 18 years, served as the Chairman of the Board for the Conway Chamber of Commerce, he is an original member of the Advertising and Promotion Commission and has served on the Board of Trustees for First United Methodist Church.

Need an insurance quote? Get in touch!

Access quotes from Arkansas's most trusted insurance carriers. It’s comparison shopping at the click of a mouse.